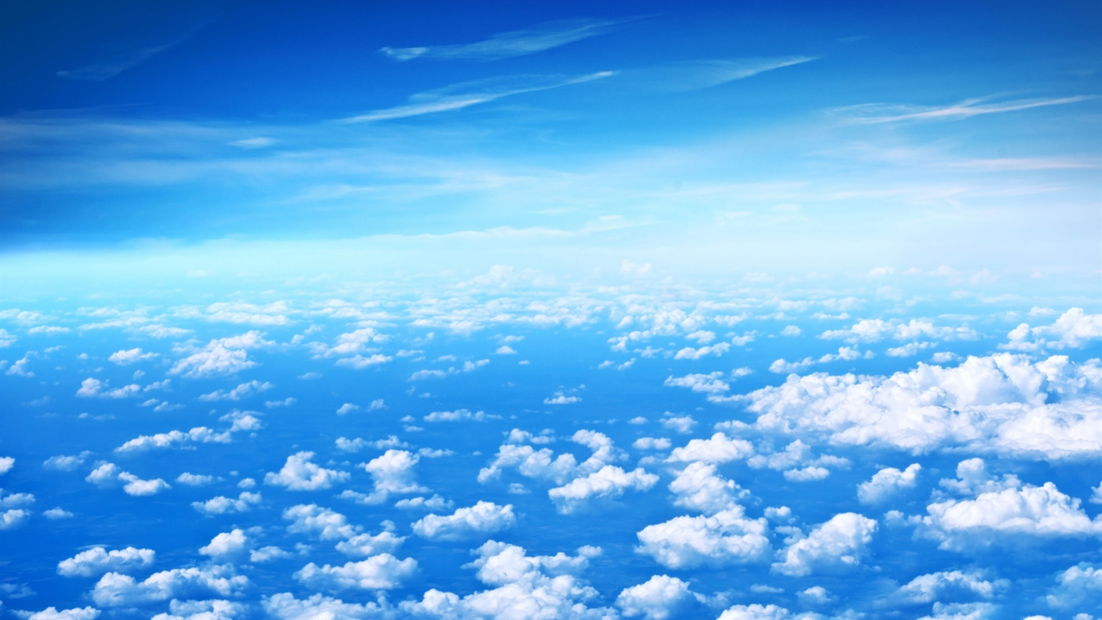 ​For some, voluntary consensus standard (also called Non-Government Standard) is a statutory or regulatory obligation.  For others, the term ‘voluntary’ creates a perception of a wide-open, unstandardized market in which closed, proprietary applications and/or services reign; and access and control of data, serve as the value propositions to attract customers and clients.

- Voluntary consensus standards refer to data to be exchanged, shared, reported, sold and/or licensed between at least two separate and independent parties.

- While the value of voluntary consensus standards lies in the open, transparent, neutral and balanced process in place in the user community to participate (equally), develop, produce and maintain a standard, the value proposition is based in costs-savings, return on investment, improved data quality and efficiencies gained in overall data management and service delivery.

- Federal rules and regulations clearly articulate the roles and responsibilities for all Federal agencies with regard to voluntary consensus standards and Government-Unique Standards, including annual reporting to the Department of Commerce.

- A voluntary consensus standard can be mandated or required by an authoritative entity and emerges as a best practice model.

- A Government-Unique or proprietary standard can become a voluntary consensus standard.

The U.S. General Accounting Office describes voluntary consensus standard in a summary of the National Technology Transfer and Advancement Act (NTTAA) of 1995 https://www.gao.gov/new.items/rc00122t.pdf:

From a Federal Agency perspective, there may be a lack of confidence in the utility, timeliness and sustainability of a voluntary standard and inconsistent guidance in existing statute, rules and regulations.

​​Leading the  ESTABLISHMENT AND ADOPTION OF TRUSTED, FREE & OPEN DATA STANDARDS ACROSS THE EDUCATION DOMAIN SINCE 1997

using an open, transparent and collaborative process (based on a voluntary consensus model); and,

With this PESC Workgroup model, the entire community is now welcome and able

to participate in PESC Workgroups and the mission of data standardization

can now be adopted broadly and widely.

PESC APPROVED STANDARDS are Workgroup developed, proposed, approved, ratified and maintained through an open, transparent, rigorous, community-based, collaborative process, including a public notification when development initiates and a formal 30-day public comment period before approval, all governed by PESC Members.

PESC APPROVED STANDARDS are platform and application neutral; used, implemented, adopted and integrated in systems, networks, applications, products & services; are hub and spoke and web services friendly; support a transaction or business process;​ and, can be implemented or used one independently from another.​​​​​

Announcement to Form a Course Inventory