​​​​"The alliance between HR Open Standards & PESC allows us to coordinate standards development efforts, exchange knowledge, advance interoperability, and educate the community regarding standards, all of which benefit our members and the industry."

voice for promoting national and international standards to facilitate

​“As the exchange of student data becomes digitized, we maintain our commitment to standards and join PESC in its mission to develop data standards in the education domain and to staying in the forefront of technological advancement.”​
Jasmin Saidi-Kuehnert
President, Board of Directors, Association of International Credential Evaluators

empowerment, mobility and its value

are the centerpieces of our work.”

​​​​​​​“The Chamber Foundation is excited

to join PESC and to contribute

toward the ongoing development

of data standards for education."

Center for Education and Workforce​ 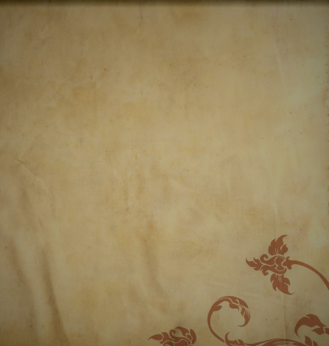 NOVEMBER 2019
White House Releases "Interoperable Learning Records Landscape Inventory": ​Staff at the White House compiled this inventory to provide insight into the current landscape of interoperable learning records (ILRs) as of November 2019 (with no intention to update the inventory for subsequent periods).

HR Open Standards Announces Partnership with Access for Learning, PESC, US Chamber Foundation and other Organizations

including the schemas of PESC."

In response, the Board Response to the XML White Paper recommended the establishment of a permanent group to address XML development.  On August 4, 2002, PESC launched the Standards Forum for the Education Community. 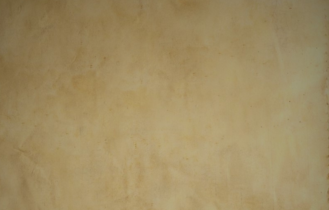 a PESC Member.  We are happy

to support development of the standards

that are key to our success.”

Thank you! We will review your comments and/or requests and we will be in touch very soon. In the meantime, please visit our EVENTS page and register for PESC's Fall 2019 Data Summit taking place October 22-25, 2019 in Montreal!

on competencies and credentials for students, employers, and institutions. We are proud to join the data standards community & support efforts that allow systems to connect data together to ensure the ability of students to pursue further education and employment.”

Note:  The Statistical Networking Applications Project (SNAP) has published a comprehensive implemetation guide for data exchange between and among PK-12 schools/districts and colleges and universities.  These two editions are fully compatible.

​​​​"PESC is the platform for innovative,

based on real-world business models."​