Implementers and users must formally apply to PESC for the Seal of Approvalusing the official Application & Agreement. The PESC Seal of Approval Program is designed to communicate to the global education community that a certain implementation(s) of PESC APPROVED STANDARDS was uniformly implemented according to the original intent and spirit of the PESC APPROVED STANDARD.

A Seal of Approval can be used by implementers & users (colleges, universities, state and provincial agencies, high schools, districts, service providers and all other applicable education stakeholders) to communicate, market and demonstrate alignment, digital interoperability and support of student and learner mobility in their products, services & systems.

Award Recipients of a PESC Seal of Approval are used by PESC to communicate, market & promote the value of collaboration and transparency; to further the PESC mission of mobility and interoperability; & encourage all to join the growing global community migrating toward digital, standardized data management.

Read more here including a full

Questions and Answers (Q & A) sheet.

PESC APPROVED STANDARDS are platform and application neutral; adopted and integrated in systems, networks, applications, products and services; support a transaction or business process, and; can be implemented or used one independently from another.​​​​ 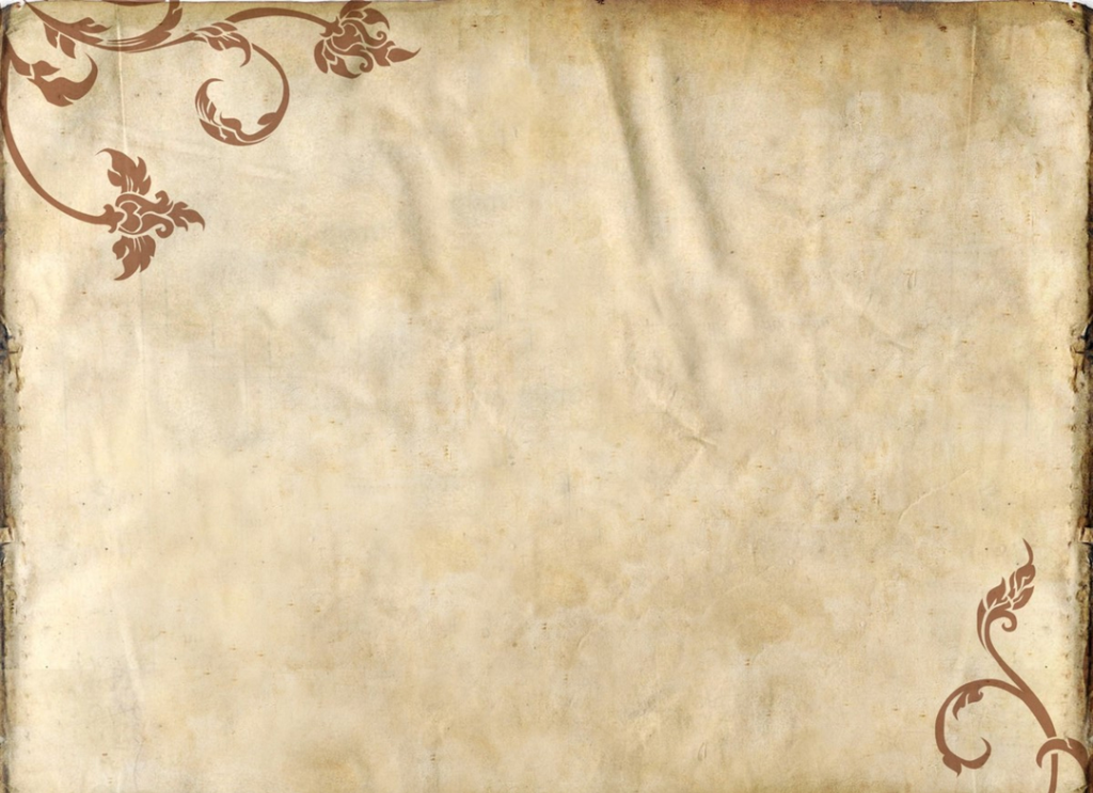 is a voluntary service offered by PESC

to users or implementers of

to indicate a uniform level

Apply today for the