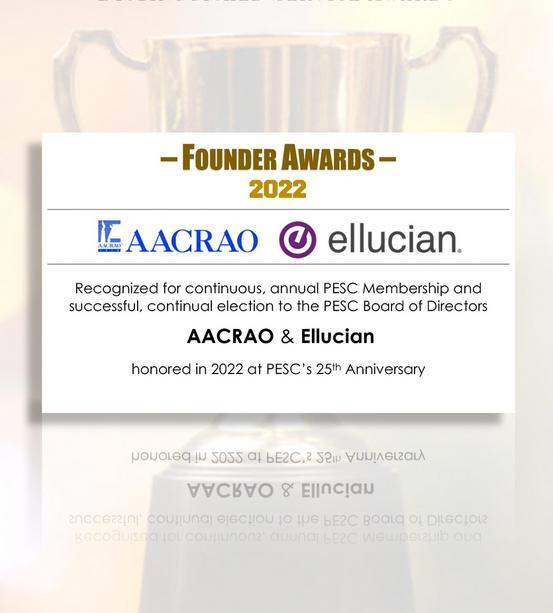 ​Join us and celebrate

Hundreds of millions of students throughout the United States of America, Canada, and around the world have been supported by PESC Approved Standards since that time.

From British Columbia to Nova Scotia, to National Student Clearinghouse and Parchment (among many others), to Stanford University and all of the California Community Colleges, PESC is fulfilling its mission of fostering open, transparent collaboration; solving common, industry-shared problems; and bringing much needed clarity and cohesion to the education ecosystem.

Built by Members, PESC Approved Standards are solid, proven and implemented across almost every state in the US and province in Canada.  PESC events and summits at which top leaders, best practices & emerging technologies are highlighted and featured, have been held annually since the beginning.

Join us at the April 2022 Data Summit

with Early Bird rates and join us

for a very special in-person convening

at which emerging topics, technologies and policy initiatives are highlighted.

We are pleased to offer attendees a discounted hotel rate of $279 (available through March 28, 2022) as PESC returns to the beautiful and centrally-located Dupont Circle Hotel.

PESC is pleased to announce Ruth Blades, Executive Director of Council on Admission & Transfer for Nova Scotia, and Monterey Sims, Director of Admissions & Evaluation at University of Phoenix (both serving on the PESC Board of Directors ) as Co-Chairs of the Program Committee for the April 2022 Data Summit.

PESC honors two Founding Member Organizations – AACRAO & Ellucian – that have maintained consistent PESC Membership and representation on the PESC Board of Directors since the beginning.

PESC’s 23rd Annual Best Practices Competition is now open for entries and submissions.  The deadline is April 1, 2022 and 1st Place Awards are made on the opening day of the Data Summit, Monday April 25, 2022. 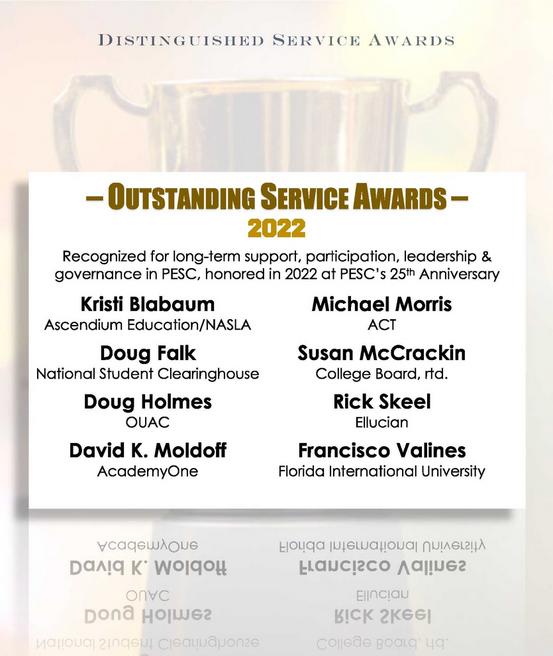 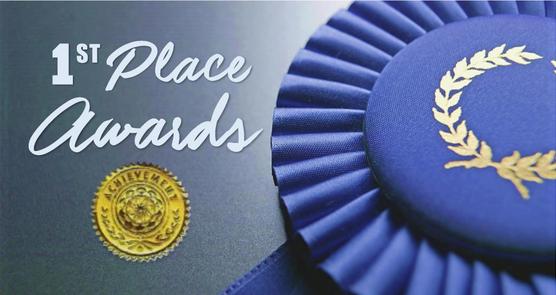 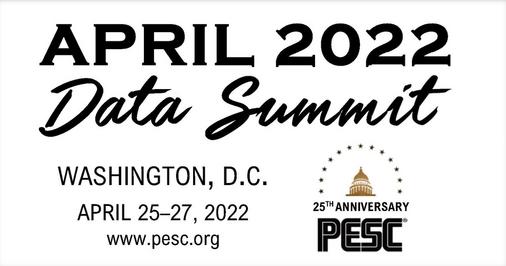 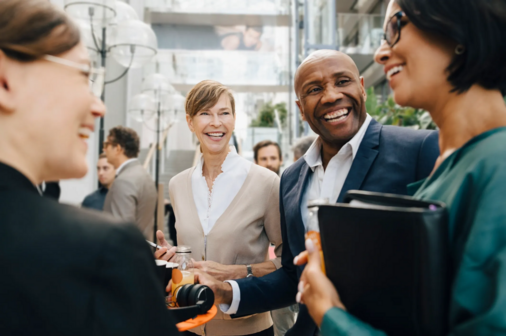 A Time To Reflect

It all started in 1990 with one standard – the transcript.

At that time organizations and leaders across higher education, PK12, technology and government worked together for years to develop and release the first digital format for the machine-to-machine exchange of student data as a public standard.

The transcript standard has been enhanced many times since with updated versions and standardized options available in PDF, XML (and soon to be JSON) in addition to the existing EDI one.

The process of collaboration, the level of detail needed within technical documentation, the talent and expertise gathered under a common mission, combined with an open, transparent and neutral environment, served as the ingredients for successful publication of standards when PESC was founded in 1997.

A Time to be Bold

Mobility alone is not enough.

The same can be said about standards.  We learn through Best Practices that it takes tremendous amounts of time, effort, outreach, collaboration, funding and resources – in normal times, to achieve successful outcomes.

Interoperability alone is not enough.

It is through interoperability we achieve our shared goals of improved user-friendly services and improved efficiencies.  Whether you are starting a project or if your project is firmly established and well underway, we know systems are complicated.

The community that convenes at PESC Data Summits best exemplifies these values.

In marking our 25th year, it seems the need for standards and technology have never been greater.

We call on the PESC community to maintain and continue your individual efforts, and to join together under a common mission, as we boldly move forward.

Collaboration is the key.
​